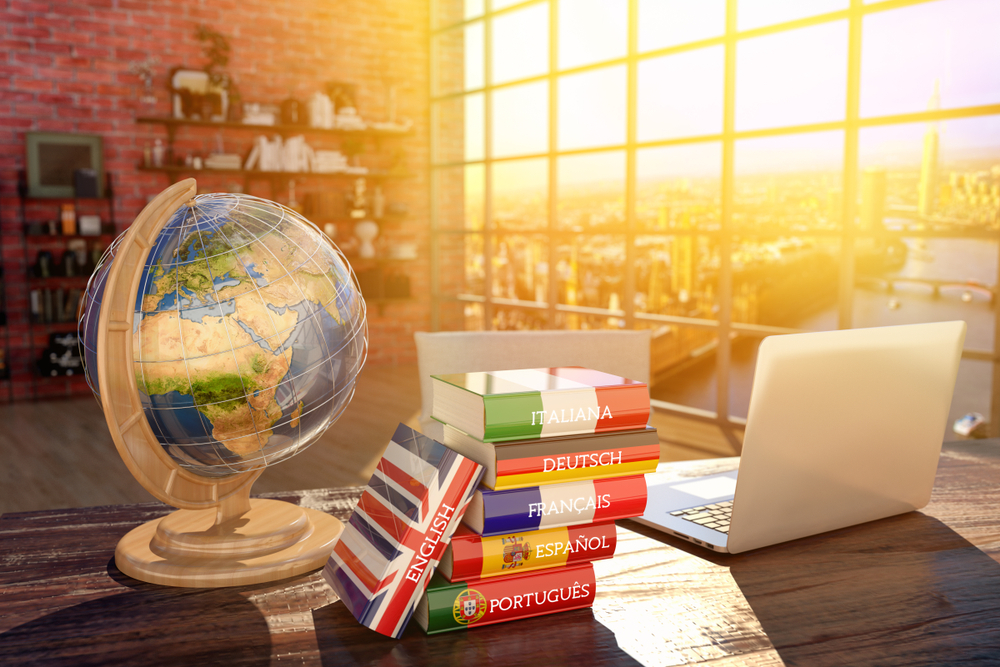 Has anyone pointed out, to you, that you are being ambiguous when having a conversation with the said person? It means that you are using ambiguous speech that is making you inexact or unclear. Verbal ambiguity is an amusing thing indeed. Sometimes, there are people who are not even aware that they are using ambiguous speech. Other times, people use verbal ambiguity on purpose. There are also times when people prefer being unclear to make others feel as if they are solving a mystery.

Ambiguity in writing and speech, however, can be quite useful as a tool. For instance, in speech, you might want to make your listeners consider certain things for themselves, so you can choose to be ambiguous. Or you can create a scene of resolution, climax, and conflict by using ambiguity in writing. So, being ambiguous can be used to your own benefit if you know how to play around with it.

Let’s explore the definition, types, and examples of ambiguity together. We will see what it is, how it is used, and why do people choose to use it deliberately:

Ambiguity is the kind of meaning in which a statement, resolution, or phrase is not clearly defined. This makes various interpretations plausible. Uncertainty is a common part of ambiguity and is, therefore, an aspect of a statement whose actual meaning can’t be clearly determined as per rules.

The concept of ambiguity in English is often confused with vagueness. However, that is not the case. In ambiguity, distinct and specific interpretations of the meaning of the phrase are allowed even though some of them might be obvious to the eye at first glance. Vague information, on the other hand, is difficult to resolve and it is tough to form any plausible interpretations of it to the desired extent of specificity.

What Is Ambiguity in Writing?

Ambiguity in writing occurs when the meaning of some part of the text is uncertain, and there can be more than one meaning to it.

Typically, it is recommended to steer clear of any type of ambiguity in your writing. When you introduce ambiguous sentences, you confuse your reader. So, it is better to not hinder the meaning of the text.

What Is the Function of Ambiguity?

Linguistics ambiguity is used to add a deeper meaning to text or literary work. Writers give their readers the liberty to use their own imagination to explore possible meanings. This actively involves the readers in the poetry or prose they are reading.

What Are Ambiguous Sentences?

Ambiguous sentences can be defined as phrases with two or more than two more possible meanings within the same sequence of words. They can confuse the readers and make the meaning of the sentence inexact.

‘Mrs. Nicole was proved guilty of keeping an endangered species in the Athens Magistrates Court after being charged with stealing a rattlesnake from her neighbour’s property.’

In the Athens Magistrates Court, Mrs. Nicole was proved guilty of keeping an endangered species, a rattlesnake, after stealing it from a neighbour’s property.

(It can either mean that the act of visiting one’s friends can lead to annoyance or that visiting friends can feel annoying).

(This sentence can either mean that the word duck is referring to the action of ducking or everyone saw the bird ‘duck’).

(It can either mean that the nearby shop owners helped a dog bite someone or they helped someone who was bitten by the dog. The meaning is not clear.).

We can be quite ambiguous in our daily lives without even knowing. Some of these examples are way too common, and we come across these phrases almost every day and everywhere. Let’s take a look at them and study the plausible meanings each sentence carries:

Was Seb wearing a blue cape? Or was his son wearing the blue cape?

So, was the fresh juice bad or delicious?

Is the person asking someone to book them an Uber, or do they want to be addressed as ‘Uber’?

It might come as a surprise to you, but gerunds are a very common part of your daily life, and whether you realize it or not, you use them every single day.

Types of Ambiguity in Linguistic

Ambiguity is not just the lack of clarity in writing and speech. It is more than that. Ambiguous sentences are a bit more focused than just being unclear. In its two different types, ambiguity offers two or more than two possible plausible interpretations of a passage or a single word. The word ‘ambiguity’ actually originates from Latin, meaning “wandering about.”

There are two types of ambiguity in speech and writing. The two types are:

Lexical ambiguity is also known as semantic ambiguity. It offers two or more than two possible meanings of a single word. This type of ambiguity can be commonly seen in puns and other types of wordplay.

When someone asked W.C. Fields that if he believed in clubs for young people, he replied that only when kindness fails. From The Linguistic Analysis of Jokes, 2004.

The lexical ambiguity in this phrase lies in the fact that the person who asked the question was talking about nightclubs, while W.C. Fields – jokingly – thought that it means something along the lines of using a wooden bat.

Groucho Marx said that he shot an elephant in his pajamas.

As you can see, in this particular case, ambiguity is used to give a comedic touch to the situation. It makes readers and listeners stop momentarily and go, ‘Wait. What just happened?’ This type of wordplay will definitely elicit a chuckle or two from the audience.

Ambiguous sentences can spruce up a boring text or they can confuse your readers and listeners out of their minds. So, you just need to figure out how to use ambiguity in English and you are covered.

How To Stick to an Exam Preparation Schedule

How To Become a Straight-A Student: Tips & Steps

How to be an English Tutor